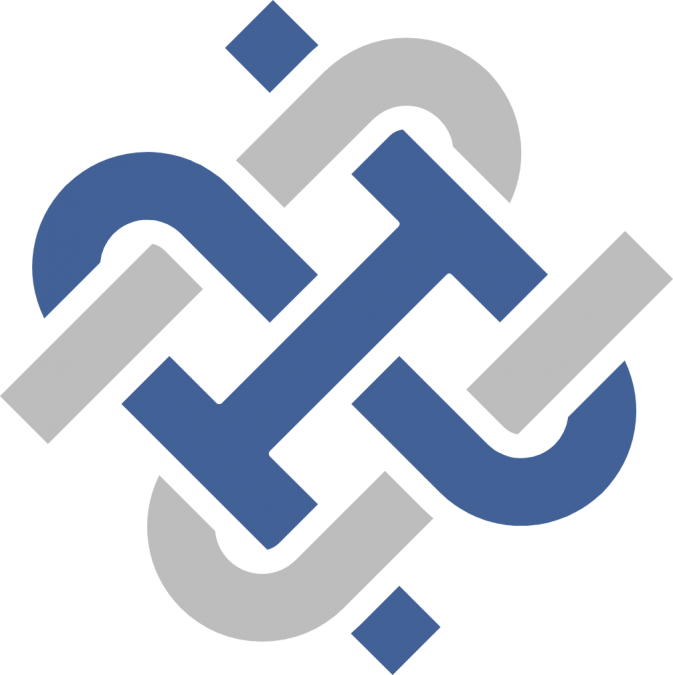 Cost is a complex concept because it is difficult to measure and depends on the perspective of the beholder. For example, consumer will characterize the cost of a prescription in terms of their out-of-pocket spending and ancillary costs, such as the value of time spent filling a prescription. Most people want to focus on costs from the perspective of the organization in which they work, but shifting costs to customers or suppliers seldom represents a good business strategy. The difficulty of measuring cost components also complicates the concept of costs.

Factors that influence costs are:

Variable and fixed costs are important concepts for day-to-day management of healthcare organizations. For example, an advantage of growth is that fixed costs can be spread over a larger volume of output. The idea is that lower average fixed costs result in lower average total costs, so profit margins can be larger. In the long run, all costs are variable. Buildings and equipment can be changed or built. The way work is done can be changed. Additional personnel can be hired. The entire organization could shut down, and its assets could be sold. In the short run, some costs are fixed. An existing lease may not be negotiable, even if the building or equipment no longer suits your needs. Misclassification of costs can result in odd incentives. For example, fixed overhead costs are often allocated on the basis of some measure of output, which can make growth appear less profitable than it is because the overhead costs allocated to a unit increase as it grows. So that unit managers are not discouraged from expanding, allocated fixed costs should not vary with output. 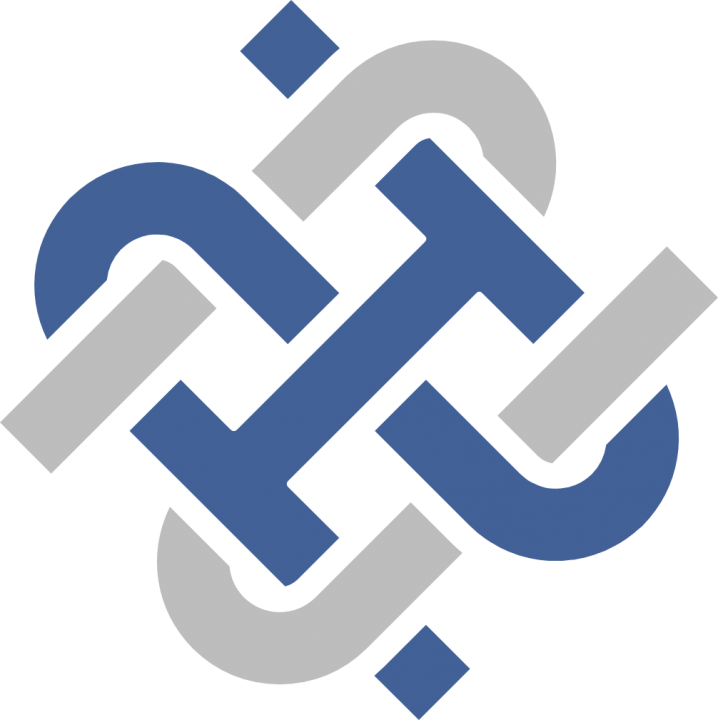 The Demand for Healthcare Services